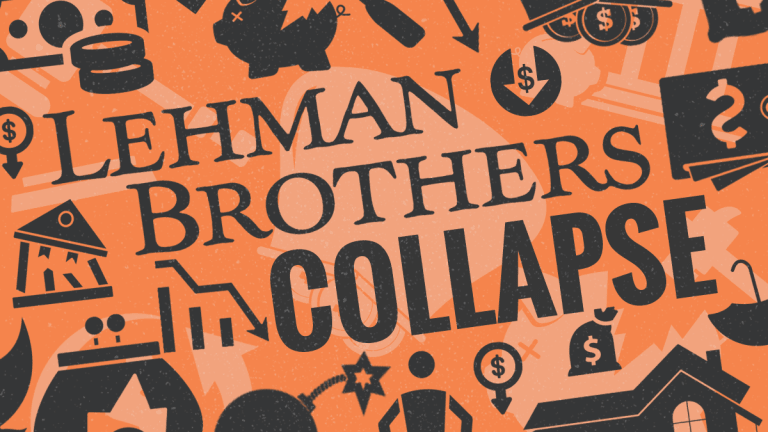 Not sure if crisis is over yet : Palanivel Thiagarajan

It has been 10 years since Lehman Brothers collapsed amid the 2008 financial crisis. The firm filed for bankruptcy on September 15, 2008, sending shock waves throughout the global economy. Investment banker-turned-politician Palanivel Thiagarajan, head of offshore capital markets at Lehman Brothers at that time, spoke about the lessons learnt from the crisis. Edited excerpts:

What are the lessons that you have learnt from the collapse of Lehman Brothers ?

What I learnt from Lehman that I apply in my life personally is — one, I constantly tell my colleagues don’t assume anything is permanent. I have literally told them that just because you have a 50-year-old history, don’t assume this will last forever.

I was in a company that was over 130-plus years old with market cap [worth] tens of billions of dollars, and had individuals who were worth hundreds of million dollars.

One day we were there and the next day, we were not. Just because you have a concrete structure, an asset base, a name board and a facade... it does not mean anything.

You must be constantly assessing where the risks are, where our shortcomings are, what the competition is, how I can improve myself... The biggest lesson I learnt is ‘don’t take anything for granted.’

The second lesson that I had learnt is at some level, human nature and human capabilities are the only permanent things — if you are a good man doing a good job with a good skill, all other things fade out.

Just because the house goes down, not everybody in the house dies.

Do you think most of the financial crisis is behind us?

I don’t think so. We are living in an artificial world where $3-4 trillion of excess liquidity pumped in by the central banks is keeping the prices of financial and real assets at a reasonable level. When a crisis happens, you have to decide how much of pain you are willing to bear today and how much you want to push to the future.

The classic way of pushing to the future is pumping in liquidity and artificially moving up the asset prices.

The question to be asked is what happens when a reversal happens or when the stimulus is pulled back. Will the market still remain good? [If it does], you can [then] say we are back on track. Another issue to focus on is whether you have removed the risk of such events happening again. The answer is no.

Now asset managers are handling assets bigger than that of banks. Will you be able to fix [it] if these asset managers get into trouble? The crisis was in the making for a long time and started revealing itself one year before. It continued for another year. On September 15, when Lehman collapsed, things were not nearly as bad as it got eventually.

Even I could not have foreseen how bad the system was about to get.

The market got progressively worse every day for about 40 days, and it continued to get worse. Are we out of the crisis? Now, after ten years, I’m not sure whether the crisis is over yet.

You have not fixed the problems. Even the Lehman bankruptcy is not fully done.

The Indian banking system is facing an NPA crisis. What parallels do you draw from the financial crisis?

The NPA crisis was not created by the financial crisis. It was created by structural weakness in the banking system after nationalisation. However, post the financial crisis, RBI allowed a one- time special measure, allowing banks to restructure loans without classifying them. In my view, it was an excessive reaction and has aggravated the NPA problem.

What happened to the employees who were with you then? Are you in touch with them? How has their lives changed – did it cause personal wounds?

I’m yet to come across anyone who has said that because Lehman failed, my career failed.

This is a classic example of Schumpeter’s creative destruction. Yes. Lehman was destroyed. But what it did was it threw out people like us to many corners of the industry and the world and because of that, it helped us create connections which would have never happened.

It destroyed Lehman but created net economic value — so many people went to work in so many places and created value. Bankruptcy is a devastating event for everybody. Of course, it was a traumatic experience when it happened but if I now look around the world, I would say that many people have gone out and had brilliant careers in many places. Infact, everyone whom I knew personally got placed at bigger firms. They all have moved to places like New York, Geneva and Japan.

I even wrote reference letters for many of them.

Many of them were in the company for a few years and some were in for just two months — for them, it was like as if they were hit by a train — they just came in and, all of sudden, they are out of job.

I can’t recall any other time in my life where my brain never shut off — 30 days between bankruptcy and my exit I could not sleep not because I was stressed or was worried about money, I couldn’t sleep because I could not stop calculating — my immediate bosses quit and it was headless — so whom do I ask for instructions. That period was very unique — I had hundreds of people’s careers riding on the decisions that I made. I learnt more about human nature and rare events.